I am Chinese myself and I watched a Chinese film The Knight of Gamblers, during a scene the hero is hypnotised by the special skill of Stephen Chow, and he imagines that he is seducing his female body guard 9 dragons. During the sequence she says "Sai bak bak," Which to my Chinese means to wash white white. While when after going to the gym and smelling awful my dad will tell me to "Chueng Leung," to wash ~ relieve.

What is the difference between these two expressions? 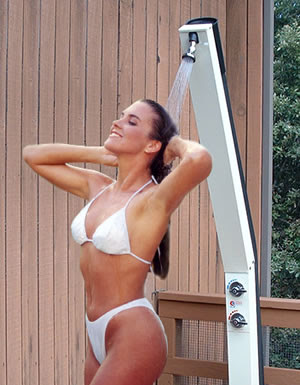 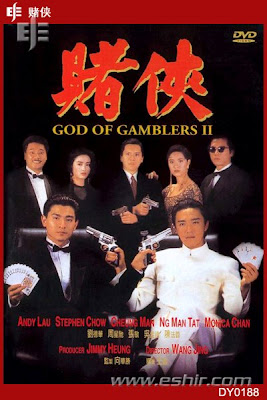 You are correct about this in that there are two ways to say have a wash as follows:

OTOH we have an often used expression which your dad uses when he tells you that you stink and should go for a wash.

沖涼 chong liang means to 'take a shower' to cool off or refresh yourself
沖 Rinse
涼 Relieve.


The difference is 洗白 白is sort of a cuter more infantile version of 沖涼 , some girls and women who are grown up will say this to pretend to be cuter than they really are. This works for a cute girl it may not work for a not so cute girl, but then Asian girls have this ability to look Kwai.

This if you say to your girl friend and or wife. I wouldn't say it to a wife you've been married to for years as she would think you are taking the piss or something. Chinese women are like that.

Essentially if a woman asks me to 洗白白, I reckon my chances of scoring with her are 99/100 and I will tear her clothes and do her straightaway in the shower, during and after the shower.

On the flip side if any guy a friend, colleague etc, except a parent if you happen to be 5 years old or younger tells me to 洗白白, I will probably punch him in the face as I think he is trying to as we say in the UK pull me and get me in the sack to probably pound my ass. Unless of course it was the rare situation if say I were working in a laundry and a customer came in with some white sheets then I suppose that would be acceptable circumstance to use this phrase male to male.

Of course these are not the only expressions about washing but they are the most common and you didn't ask me about those either. Like 桑拿 (sauna) but it'd take me forever and as per rule 5 or is it 6 I can't be bothered with that.

Course this only applies to Cantonese, as Mandarin speakers in Taiwan or in China outside Hong Kong and Guangzhou will instead say xi zao ( 洗 澡)

Hope to have helped you out there.