added by The Chinese guy
1.Why do Chinese people respect fish so much
It's like the number eight, in many dialects fish is very very close sounding to plentiful or abundance and thus is lucky. I don't know about fish much but apparently carp like fish of which gold fish are I think related are admired because I remember hearing about some sort of legend about how Carp like fish are like Salmon. It swims against the strong current and thus gives a middle finger (figuratively) to the crowd. But this is also not universally applied either.

2.Whats with Chinese people and plants why do they care so much about them

I have direct experience of this, when my dad buggers off somewhere he asks me to water his plants. This takes a long time because he simply has so many of them. He likes roses, peonies and money plants as well as Yukka. My understanding is that it is two fold for luck (which is why a lot of Chinese people have enormous money trees) 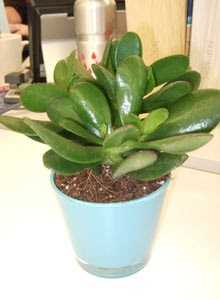 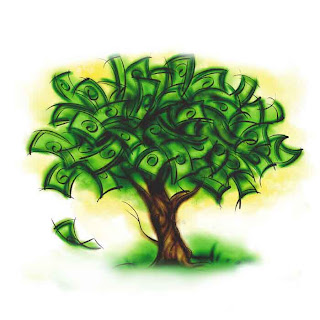 This is not universal however! As the CCP pretty much ravaged the country in the 1960s. Whereby they thought they would deforest hills and mountains to plant vegetables on them. Then they got landslides and landslips and villages getting buried by mud slides and then planted them back. In modern day China tree surgeons are extremely brutal. While the tree surgeon climbs around my dad's cherry tree carefully cutting bits off in HK the tree surgeons pretty much chop all the branches off then skin it of bark and leave it to die. Though there are exceptions like the Lan Tseun wishing tree. But this is obvious because it brings them a shit load of money in suckers buying rotten oranges and throwing them over the branches to make a wish. The original two trees are nearly dead. But they have tons of house plants in an attempt to reconnect with their village like roots considering most people in China today live in concrete boxes on concrete streets where everything is covered in concrete.

3.and Why do Chinese people like rice so much

Rice is an easy one. Rice is not grown everywhere in China, in the past it is considered to be a wealthy persons food as it was in limited supply. Steamed bread, wheat cakes etc was the staple of poor people. Over years and mutant strains of hybrid rice created meant more people could eat it even though the arable land was the same. As I've said a few times before Chinese people don't eat that much rice. Northerners eat wheat and potatoes as it is dry up north. Southerners where there is more water eat rice as the climate conditions are more favourable to grow rice.