If you're planning on flying to China anytime soon, you might want to check out Cathay Pacific's new Premium Economy class. From first looks it seems well worth the money for a 11+ hour plane ride. 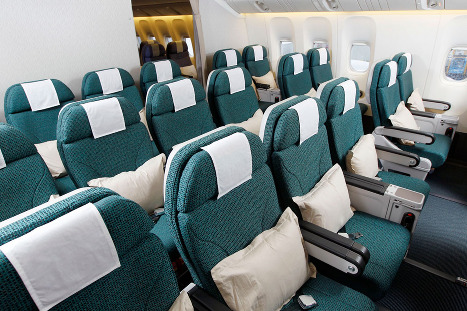 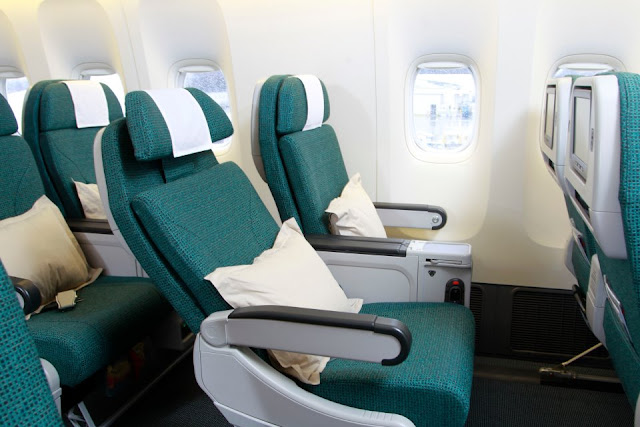 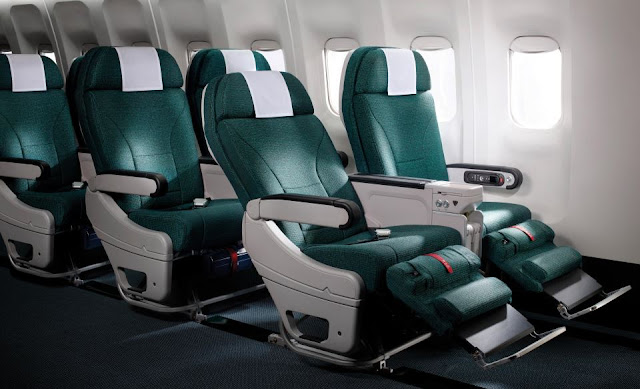 The addition of a Premium Economy class was way overdue IMO. The price gap between Economy and Business class is extensive. From New York to Hong Kong, an Economy class seat will run you about $1000 (which is very cheap for such a long flight). Want a little extra comfort for the 15 hour journey? Be prepared to pay over $7000 for an upgrade to Business class for which you get this: 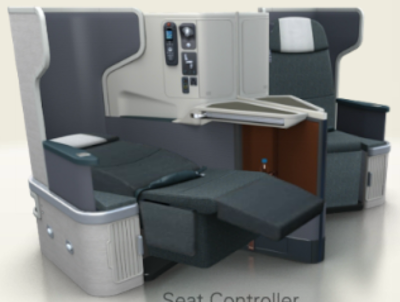 Premium Economy will cost you about $2500 for the same route. Is it worth it over economy? You decide. Heres the standard Economy: 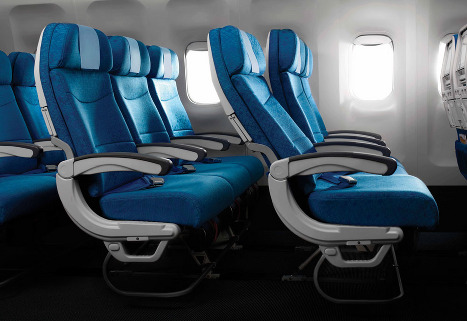 The Premium Economy also comes with an amenity kit with a dental kit, socks and eyeshade. All in a dedicated cabin with noise-canceling headphones and improved meal service. It will be phased into the fleet starting with the 777's and the A330's (which fly to Los Angeles, Chicago, New York, Vancouver, Toronto, Milan and Australia) followed by the 747's and A340's later.
Of course if money is no object, you could splurge on the First Class mini-suite. 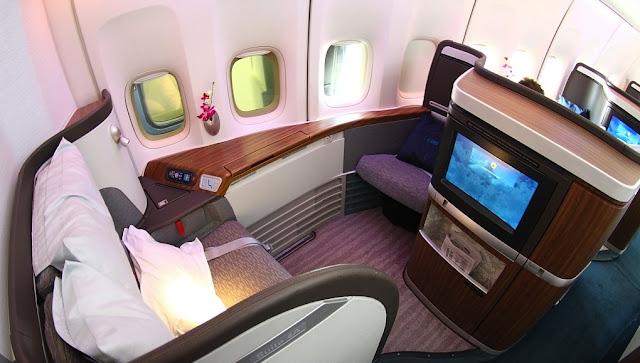