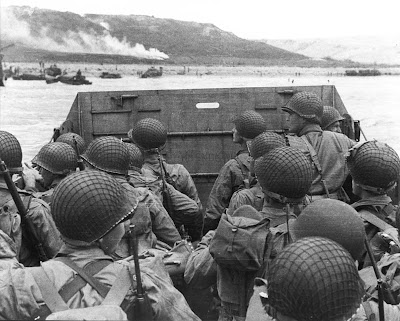 Story Here and Here
Mongol-Chinese dissident Yuan Hongbing has said to encountered secret documents that outline China's plans for Taiwan. Disturbingly, the documents give a deadline for reunification. It was Deng Xiaoping who stated that reunification was a matter of life and death for the Communist party. The documents outlines a deadline of 2012 for reunification, by any means necessary. They were created at a secret meeting in 2008, attended by members of the Politburo and secretariat of the Central Committee, leaders of the main military regions and officials from the United Front Department and Foreign, Public Security and State Security Ministries. The documents outlined the overall unification plan, political and legal plans, and strategies for invasion.

It is said that the Communist Party decided to make the 2012 deadline due to the increased amount of Mainlanders visiting Taiwan. The party fears that having their citizens exposed to uncensored media and other civil liberties that Taiwan has may make them question the party and start demanding more civil liberties. A mass civil uprising in China would cause a revolution unlike anything the world has ever seen. Naturally, the CCP wants to do everything possible to prevent that.

Yuan Hongbing’s newest book is Taiwan Disaster, which was released on Nov. 17 in Taipei, Taiwan. In this book, he discloses confidential findings on how the Chinese communist regime is determined to “unify” with Taiwan by 2012. Yuan maintains that, through its strategy of unifying the market and financial systems of China with those of Taiwan, Beijing is, at the same time, stepping up its own reunification agenda with its neighbor.

Yuan says it appears that the Chinese Nationalist (KMT) dominated government on Taiwan has not only failed to sense the danger, it is using propaganda and its still dominate control of Taiwan media to convince Taiwanese that as long as Taiwan works in concert with the CCP, it will grow its economy at high rates again. Yuan has serious concerns that the KMT dominated government is rolling over previously hard fought democratic advances.

Yuan’s main source for the CCP’s political agenda came from a highly classified document—Chinese Prime Minister Wen Jiabao’s June 2008 speech given during the expanded meeting of the Political Bureau of the Central Committee of the CCP. This meeting focused on the strategy behind the Taiwan annexation plan. The meeting was so confidential that it was held deep in a cavern in Beijing’s West Mountain—the Central Military Commission’s First Strategic Command Center.

In that classified meeting, Wen Jiabao stated that an agreement must be signed to ensure that the rules of economic integration are followed. “Economic integration is by nature, economic unification. Taiwan benefits from it economically, and we [the CCP] fulfill our political goal by doing it.” It was also revealed that in order to break through the investment barrier erected by the government of Taiwan, a number of Taiwan’s merchants will have to be used as agents. They would be relatively well paid and would manage the CCP’s investments in Taiwan’s banks, insurance companies, and other strategic economic entities. In addition, “To manipulate Taiwan’s stock market so it rises or falls according to our will—that will take a lot of capital investment, but the expenditure is worthwhile, considering what we will gain politically.”

The CCP also plans to erode Taiwan’s politico-economic factions from within Taiwan by corrupting the Kuomintang (KMT) leaders and marginalizing the Democratic Progressive Party (DPP). The economic strategy specifically targets the upper-classes of the Kuomintang (KMT), the sponsors of the Democratic Progressive Party (DPP), and several million Taiwanese merchants.

According to Yuan, the regime has been betting on the KMT leaders for a long time. During the years from 2000-2008 when the KMT was not in control, the Chinese regime methodically began binding the economic dependency of the KMT leaders tightly to the communist regime by inviting them to open businesses in China.

In addition, Yuan explained that the regime has been trying to deepen the rift within the DPP by manipulating the money laundering case of its former leader, President Chen Shui-bian. The suppressing, weakening, and corrupting of the DPP is another integral part of the regime’s strategy to erode the country’s political framework. The book maintains the regime is fomenting social conflict and inspiring hatred toward the DPP. Yuan explains how economic means are to be used to control the sponsors of the DPP and disintegrate its standing in society.

Yuan reported that Jia Qinglin, the Chairman of the People’s Political Consultative Conference, said in the enlarged meeting of the Political Bureau, “For those Taiwanese merchants who support our policies with Taiwan, we must meet their reasonable financial requirements, making them feel that the mainland is a haven for investments. For those merchants who clandestinely go against our policies, we must strengthen our monitoring and control mechanisms, and pursue financial retribution. When necessary, we can ruin them financially and make them lose everything they own.”

If China fails to corrupt the Kuomintang or if the DPP wins in 2012, the documents indicate China is prepared to use military force to meet the deadline. The documents outline three scenarios:


TL;DR: China is afraid Taiwan will influence Mainlanders to demand civil rights and question the CCP's rule. China wants reunification as soon as possible (by 2012) to prevent this, even by military action. They plan to make warm economic relations give Taiwan a false sense of security, then infiltrate their government. If all else fails, its war.

Of course there is much skepticism over Yuan's claims. 2012 seems like a very early deadline for such a major event that was planned in 2008. Other analysts say the reunification deadline is in fact much later, like 2020 or 2030.

There is also a huge wildcard that China must consider before attempting such a move. 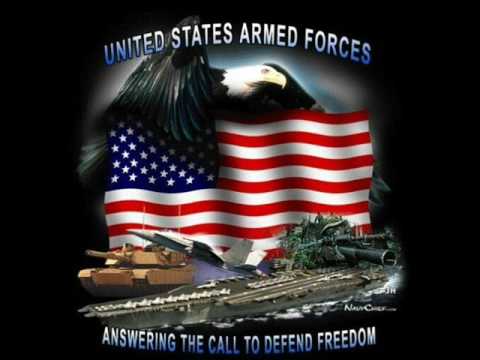 There is no US legislation that says if America will come to their defense in the event of an invasion. But I do think its very likely they will. With all the economic tension between China and the US lately, an invasion of a peaceful democratic state by China may push American diplomats over the edge. Of course, only President Obama can authorize any military action, and it is very unclear as to how he stands on the Taiwan issue. Even if the US did not help, it is also likely that Japan may step in, as they have close non-diplomatic relations with Taiwan and a Chinese invasion would destroy Sino-Japanese relations. If that happens, Washington will be obligated to come to Japan's aid. When you think about it, such a large scale war my be good for the US economically. During WWII, the manufacturing of weapons and equipment caused the country to leap out of a depression into an economic superpower by the end of the war. But Im going off on a tangent.

Maybe the Mayans were right. Maybe a war with China is the 2012 world changing event everyones been raving about. Welp, all we can do is watch the clock go down.