Is the tap water in Hong Kong drinkable?

Is the tap water in Hong Kong safe to drink? , I've heard all sorts of stories from my parents who were born in Hong Kong but emigrated to London in the 1960s. 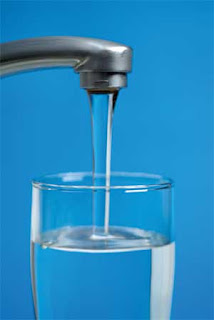 The answer to your question is yes and no, bet that helped didn't it?.

The government says yes it is perfectly safe , but you know they would say that wouldn't they?. However water from the water treatment facilities and the water imported from China which, due to China's reputation for pollution confuses the matter even more.

I have consumed plenty of water from the tap/faucet in Hong Kong, but only in the small villages, in that the issue is not the source of the water but the plumbing. In the New Territories things are generally newer than in Kowloon and Hong Kong Island itself. The buildings and the plumbing is the problem. In that if you go to Mong Kok or TST buildings there were mostly built in the 1960s or 1970s. Chungking Mansions is a case in point. Built in the 1970s the plumbing is ancient and nobody wants to pay to upgrade it. You can go up onto the roof of block A or B and look down the inner wet walls and look at the decay, nobody will go in there to fix the pipes and thus they leak are full of cracks and the water is most definitely NOT safe. 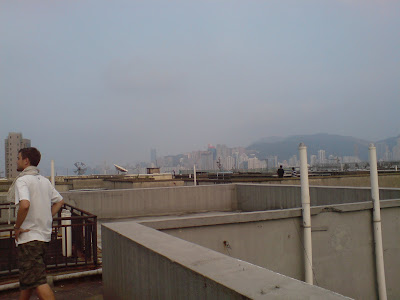 Many Hong Kongers are a bit die hard about this and will only drink water that has been boiled, but then even this only kills the germs but does not get rid of the heavy metal from pipes and chemicals that may leech into the water.

An easy guide as to if the tap water is safe or not is just generally look at the condition of the building, if it looks older than 10-15 years the pipe work will be badly corroded and thus the tap water will not be safe to drink. If you are that concerned just go to a 7-11 and buy a bottle or something most you'll pay is $7 for a half litre bottle of water. Heh the problem is that in the heat you drink so much water that this $7 builds up considerably.

So you pays yer money you takes yer choice.
2 comments