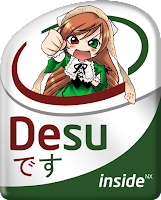 In October 2010, America was once again beaten by the Chinese. When the National Computing Center of China in Tianjin unveiled the Tianhe-I, the worlds fastest supercomputer. At 2.5 petaFLOPS (Im not even going to bother trying to explain what that means) it beat out America's former top contender, the Cray Jaguar which ran at 1.75 petaFLOPS. But now even China has been out done, by their neighbor. Earlier this month, Fujitsu of Japan unveiled the K Computer, which runs at a whopping 8 petaFLOPS.

America and Japan have been neck and neck for the last decade in the race to see who can build the worlds fastest supercomputer. But now China is entering the race, and its proving to be a powerful contender. The International Supercomputing Conference releases its list of fastest computers twice a year. I'd be interesting to see if China reappears on the list come November. 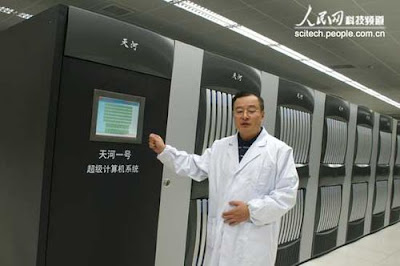