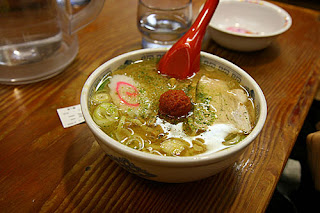 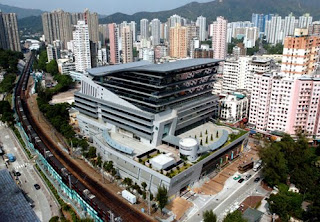 But hey if the author chooses to go to the lowest and cheapest places and yet has the gall to complain then that's his or her problem.