added by The Chinese guy
Over this Christmas season even though TCG doesn't really celebrate Christmas, he may well convincingly go through the motions however and is merely acting drunk off his face ;) I am a very good actor. It is all a sham.
But one of the shitty things is that everything naturally costs more EVERYWHERE.

What? How can this be? 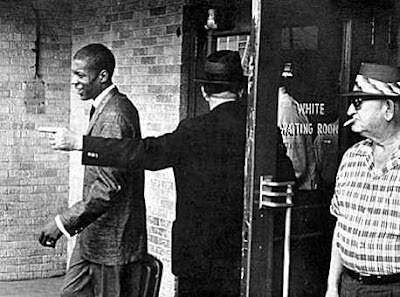 I mean this is the UK not 1920s America! The thing is as a runner to my last post, SOME Chinese people are seriously larging it. Chinese culture has a funny thing in that if you are wealthy society demands that you show it off and wave your dick in every body's faces. Ingvar Kamprad types do not exist (sorta). Ingvar is the guy who is behind Ikea (*hackspit). Who drives a shitty 15 year old volvo and lives modestly even though he has about 23billion $ in the bank.

No no in Chinese culture you have to be like fifty cent and show off to all your homies your wealth. You know you have to drive round a solid gold Humvee that does 1000 gallons to the mile. Well in HK at least, China is slightly different because the newly wealthy are as the name implies newly wealthy. They simply don't know how to act as wealthy people as there is nobody to show them how to be wealthy. It's not as if they can just google it can they?

A funny example is Blue Ribbon beer. Where some bright spark working for them thought they'd market it as expensive shit to the Chinese. So they designed a nice logo and poster and jacked the price up by 4000%. Shockingly because of these naive newly rich types being naive newly rich types they actually bought $1 bottles of beer for $44. 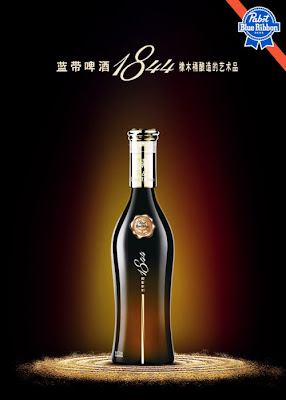 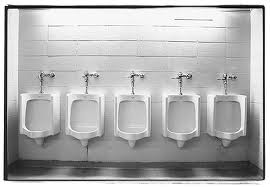 Amazing how it can pass through your digestive tract in merely 30 minutes and come out looking exactly like it did when it went in! Faye Wong for example was once spotted roughing it in Beijing. She was taking out a bed pan and was absolutely crucified.

Where was I? Oh yes, about rich people acting rich because you know they are rich, the thing is when you introduce face it means not so rich people also act as if they are wealthier than they really happen to be. This causes two way problems!

#2 Everybody Chinese acts as if they have vast quantities of money.

This means that anywhere and everywhere except for major supermarkets like evilmart.... I mean Walmart, Tesco and such like even in the UK will think you are rich. Therefore they will automatically add extra amounts onto your bill. For example the price of a UK men's hair cut is about £5. If I go for a hair cut and pay with say a £10 note the person manning the till will give me £4 of change. Since face matters to lots of Chinese people it happens to my dad he'll just fake smile and walk out. Though this is a very British thing though.

Anybody who has watched Fawlty towers will attest to this, whereby in the episode the American, the British will complain amongst themselves. When asked is everything alright? They'll say oh fine thank you. Ok ok I can already imagine people thinking of the scene at the start of reservoir dogs (shamelessly ripped from City on fire). Where Steve Bushemi or whoever plays the character complains about tipping when it is not deserved.

A few pennies here and there may not be a massive difference but when it happens daily almost everywhere (even the post office guy thinks I don't mind) it starts building up! Thank goodness for internet shopping, automated petrol pumps and debit cards!