added by The Chinese guy
As a runner to Mad Engineer's post here
I like silver, although it is a form of fiat currency which still is bad in a way however it is less bad as it is something which cannot be printed via the magic printing press Benake loves to use. I mean FFS quantitative easing 3 (read Zimbabwean money printing) is being discussed only a month or so after QE2! Which is nuts.

But simply silver has a special place in the hearts of Chinese, simply because China has used silver for centuries as money. Watch any TVB costume drama pre 1900 and people use sycee ingots of varying sizes to pay for meals at restaurants. If the drama is really really old (the time frame not the drama) it will show them using little silver rocks to pay for things. 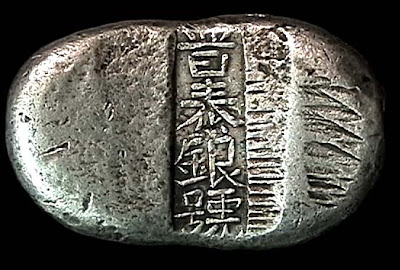 The chinese Song Dynasties invented paper and thus paper money! Which they messed it up big time. Then the Yuan dynasty used paper money and again messed it up. Namely as the printing press is absolutely irresistible as these blokes know all too well 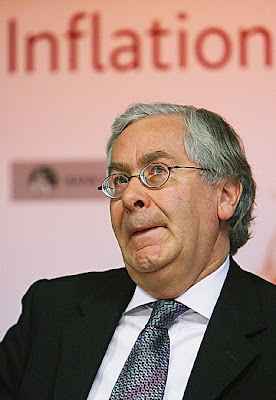 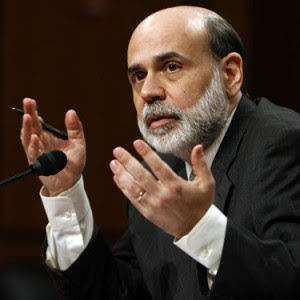 Such that paper money lost so much confidence China went back to silver for centuries and centuries. They didn't want anything else for trade, until the British empire then started selling them opium as a silver substitute. Which then turned to paper money which then exploded in the 1930s during the fight against the Japanese occupation WWII and also the Chinese civil war. A few of my family members were destroyed money wise in this period.

Which is why I like silver. I don't keep tons of the stuff around though, I'm not all in or anything but I've got minor amounts of genetic silver lust in my blood. They make nice paperweights here and there. If TFSHTFF then I may preserve some of my wealth.

I mean it HURTS to fill up with petrol/gasoline these days. I pay close to $10 Americans for a gallon of gas! When your car has a 45 litre tank it hurts! Even the 18 litre tank on my motorbike hurts!