added by KaiWen
It’s widely known that Japanese culture was greatly influenced by the Chinese; however there are many things that people accredit to the Japanese with but were actually created in China. In this series, I look into these misattributed creations and why they got that way. 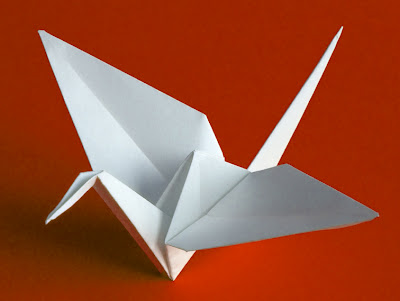 Origami is the art of paper folding. It is widely believed that modern origami emerged as an art form in Japan in the 17th century and grew more popular over time. According to historians however, it is much older than that. Historians believe that the art of paper folding was brought to Japan in the 6th century by Buddhist monks from, you guessed it, China. Chinese paper folding is known as Zhezhi (摺紙) and originated in the Han Dynasty. The main difference Zhezhi and Origami is that Zhezhi focuses on creating inanimate objects while Origami focuses on living figures such as cranes. I believe the reason Origami is attributed to Japan is because it was more popular in Japan than it ever was in China. Also, Japan had much more contact with the west than China for a long time, so it was introduced to the west by the Japanese. (Although a unique form of Origami developed independently in Spain in the 8th century, long before Japan came into contact with the west) 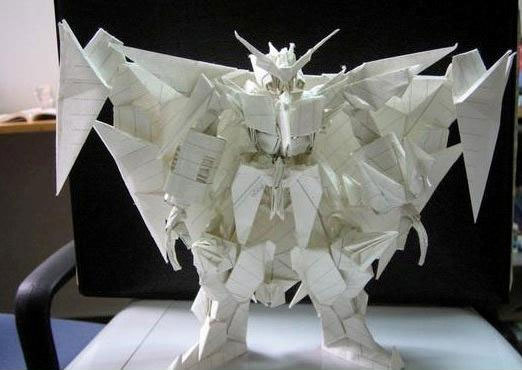