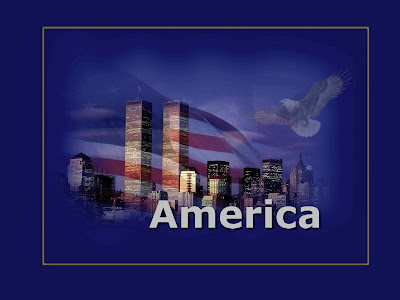 I'm curious, do overseas Chinese (I'm 3rd generation Chinese American) get the same preferential treatments like other foreigners (caucasion) do? For example, Chinese women going for foreigners because money and leaving China for a better pasture etc.
Frog Splash.

What do you mean by preferential treatment? I'm uncertain. Are you saying because you have an American passport you are more desirable to women in China?

I would say possibly however because you look the same. TCG curiously if stood in a line of Chinese people even though I look similar everybody can see that I don't really belong curious eh? The women won't go looking for you as the lets say more motivated women will when looking for Caucasians who are obviously not Chinese. Therefore even though you may be more desirable it doesn't mean you will be spotted. What is hidden cannot be seen.

I would note the architype of submissive femenine women is about as accurate as your piss after 10 pints of Carlsberg special brew. I won't name names though!

Enough fucking around though!

My own personal experience has been effectively YES as long as they know you are not a local... as said in my recent past I have been treated like a piece of meat even by HK women from not fantastically wealthy backgrounds as a good catch or somebody to bring them better opportunities than they would have in HK/China.

OTOH As I said in another post earlier on, you may well suffer racism comments such as banana I'm sure you've heard before. But the racist abuse from Chinese everywhere against other Chinese is.....shall we say several magnitudes harsher.

However this desirability comes with a terrible price.... I ranted a lot and got bored but suffice to say: Deng Xiao Ping's famous quote

"no matter if a cat is black or white as long as it catches mice. "

Is a complete and utter lie.