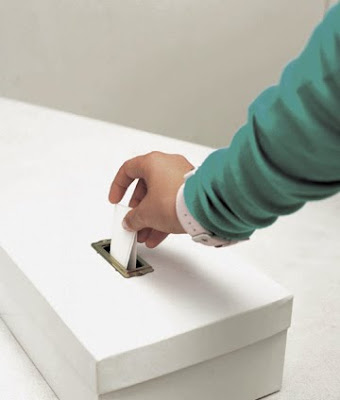 Here
as a continuation of this

While visiting Shenzhen on Aug. 20 and 21 to mark the 30th anniversary of the zone's establishment, Wen surprised local cadres and Chinese observers by appearing to criticize unnamed CCP officials for dragging their feet on reform.

After making a deep bow to the statue of Deng Xiaoping, the Chief Architect of Reform, Wen pointed out that CCP cadres "must continue to liberate their thinking and make bold explorations" in reform. "We cannot afford to stop," he warned. "More importantly, we must not retrogress." Wen reiterated that without the "guarantee" of political reform – which is seldom mentioned in the official media nowadays – "it will be impossible for the goal of economic reform and modernization to be realized." Then Wen repeated the well-known caveat that Deng had used against the party's conservatives: "If we don't push forward with reform, the only road ahead is perdition."

Who in particular was Wen targeting? An informed party source in Beijing said Wen, the nation's No. 2 leader, was laying into none other than the No. 1, President Hu. In his capacity as CCP General Secretary, Hu is responsible for the party's overall direction, particularly in relation to ideological matters.

In the past two years, Hu, in conjunction with conservative commissars in the Politburo such as Ideology Czar Li Changchun and Director of the Propaganda Department Liu Yunshan, has presided over old-style political campaigns to "Sinicize, modernize and popularize Marxism."

In internal sessions, Li and Liu have also slammed Wen for advocating political liberalization as well as the adoption of "universal values."

That Wen and Hu are not seeing eye to eye on ideological issues has also been indirectly confirmed by the fact that latter failed to show up in Shenzhen for the anniversary festivities.

This was despite the fact that Shenzhen authorities had from beginning this year begun preparations for a visit by Hu – not Wen – to mark the important milestone. Hu's predecessor as president and party chief, Jiang Zemin, was on hand to observe the SEZ's 10th anniversary in 1990 and 2000.

Moreover, Wang Yang, Party Secretary of Guangdong, where Shenzhen is located, is a protégé of President Hu's and a key member of Hu's Communist Youth League Faction.


Hold on if democracy doesn't work elsewhere (or rather sham democracy say Japan which has only ever had one party in power for the last 55 years) or one of two powers like the UK Tory or Labour. Which are the opposite sides of the same shitty coin, then how can China expect it to work and resolve their problems?