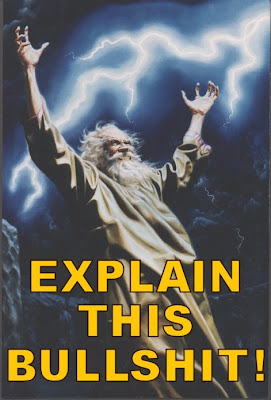 I raged at this article:

“China spent tens of billions of dollars on a dazzling 2008 Olympics. It has sent astronauts into space. It recently became the world's second largest economy. Yet it gets more than $2.5 billion a year in foreign government aid — and taxpayers and lawmakers in donor countries are increasingly asking why.”

Apparently China is classified as a “developing country”. While this may have been true 10 or 20 years ago, China’s poverty rate today is below 2.8% according to the UN Development Programme.

This classification as a “developing country” also allows China to get away with murder in regards to the Kyoto Protocol and other climate treaties.

However instead of going toward relieving poverty, China spends most of this “aid” on building its military and infrastructure.

Over half of its foreign aid, $1.2 billion, comes from Japan, which has the worlds largest budget deficit. This is mainly reparations for the massacres during WWII.

Oh, and heres a figure to piss off TCG:

Washington gave over $65 million to China in 2008, mainly for targeted programs promoting safe nuclear energy, health, human rights and disaster relief (as if thats where the money is actually going).

I cannot believe taxpayer dollars for development aid are going to China of all places. Im even more amazed that this aid has continued despite the economic recession.

Its good to know that a portion of our paycheck goes toward funding an oppressive authoritarian regime.