Being gay in China 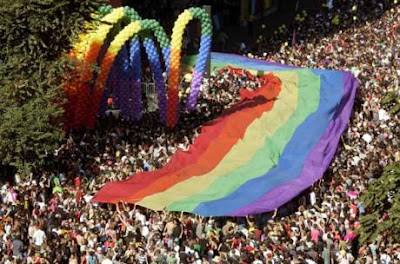 Is China friendly to gay couples? We've always wanted to travel to China with my partner but I'm not sure if we will be welcomed there or not.

Erm firstly getting in isn't going to be a problem, the boarder guards aren't exactly going to ask. And tbh probably won't be able to tell. In fact in the UK few people can tell, other than maybe they are somewhat better dressed than straight men. My line manager 2 work places ago was gay but nobody realised. We thought he was from Bolton, Bolton btw is where Astley Bridge happens to be, some residents of this area have an incredibly camp accent, they sound like Paul O'Grady but camper like Dale Winton (though Dale's accent is an act). Anyways...

Secondly being LGBT isn't really a biggie in China. I'd note several things have happened in the past 20 years... IIRC 1997 saw the decriminalisation of being gay and 2001 had it taken off the statute books for being a mental illness. Which is kinda strange as China is more liberal than some of its Asian neighbors. Malaysia, India etc are kind of harsh on it. IIRC there was also a Korean TV presenter who was forced out of his job because he was gay. You'll have to ask the Korean guy about this because TCG hears and read things and does not take notes everywhere he goes. Singapore being gay is also illegal for MM type relationships.. But then Singapore is Disney land with the death penalty TCG considers Singapore to be a creepy fascist totalitarian state. I wouldn't go there...

Chna OTOH for a change as said is funny in being liberal about it.

Gay pride marches are happening in China now and again therefore it is acknowledged.

However there is no real special treatment law to protect gay couples in China. Unlike in the UK. Although TCG would never do this. If I kicked the shit out of somebody in the UK because he was being a douche. I would get sent down for GBH maybe assault.

However if I attacked a person who happened to be gay and it was determined that this was the rationale for the attack then the prison sentence (which would be a joke anyway) would be longer. As it would constitute some sort of hate crime. It's strange though in the UK where I do get attacked and the police actually attempt to make me report it as a hate crime.

"Are you sure it isn't a hate crime Sir?" (yup many British cops have to call us Sir, unlike HK where citizens call them sir. I don't and cops in HK don't like this a bit)
"Erm I was wearing full biking gear and a bike helmet with a dark visor there is no way he could tell I was non native."

The issue is more of face and family values more than anything else. I have said many times the pressure to conform is enormous. Societal brain washing starts from an early age in Asian countries (Korea and Japan this is the norm to turn people into corporate slaves).

In that it is imperative to get married and sire sons to continue the family name yadda yadda yadda. Gay couples obviously don't do this. Add in the mixture of one child policy for the Han and the single son of a family who doesn't want to go the traditional route is slammed in the family.

But with emergence of gay night clubs, which TCG wandered into without realising they were gay night clubs until I noticed it was a sausage fest in Beijing. Such clubs are kind of less in your face unlike Manchester with places like Paradise factory, Vanilla (home of Dyke u like night). Or bear and leatherman type clubs.

I don't really think it is that much of a biggie. Heh and regardless people may stand and stare regardless of your orientation! Curiously now and again I have seen men holding hands in Wangfujin street in Beijing and nobody seems to bat an eye lid. Same in downtown Seoul.

You won't exactly be able to get married there though as same sex couples.

Taiwan and HK are pretty much the same as above, though I reckon though there are an enormous number of Lipstick types though. Johnathan and me standing for a bit in HK kept seeing super femmes attached to beefy looking men on the streets everywhere. TCG didn't even notice until Johnathan pointed it out that these beefy looking men were not men at all. It could just be fashion or the fact that there is a gender imbalance such that they turn to the next best thing.


That said TCG fails spectacularly at some things: 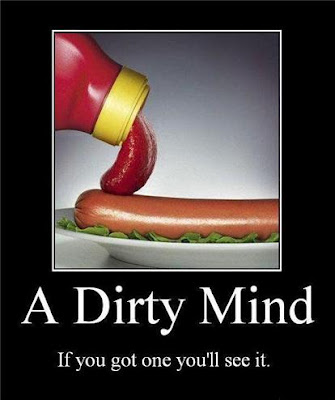