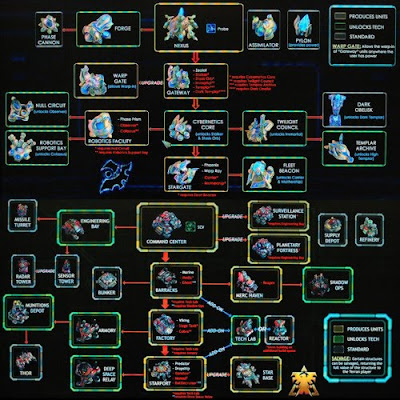 Precis China to overtake the USA on science.... i.e. the number of published papers.... but the thing is its quality NOT quantity... Ok ok Stalin did once say quantity has a quality all of its own but the days of mass infantry wars like Korea and Imjin river are over.... or are they?? This applies to EVERYBODY not just China though. Like that Korean bloke who cloned a human and was found out to be a fraud. Or the fraudulent actions of the Climate Change unit in the UK.

I digress, I mean research has to be worthwhile for starters I mean look at the things on this list here

What? So somebody somewhere carried out research in that sticking a finger up your bum can cure hicupps......

Ducks can be homosexual necrophiliacs too (winner, Biology, 2003)
"The First Case of Homosexual Necrophilia in the Mallard Anas platyrhynchos (Aves: Anatidae)", Deinsea: Annual of the Natural History Museum Rotterdam, 2001.

One of the greatest sentences in modern science writing: “Next to the obviously dead duck, another male mallard… mounted the corpse and started to copulate, with great force.” Take that, March Of The Penguins.

Suicide rates are linked to the amount of country music played on the radio, winner, Medicine, 2004
"The Effect of Country Music on Suicide", Social Forces, 1992

If you knew there was something profoundly unacceptable about Billy Ray Cyrus, but you could never quite put your finger on what it was, here is your answer. The man makes people kill themselves.

Presumably the research team set up some sort of tiny high-jump bar for the fleas to Fosbury-flop over. It’s not entirely pointless; knowing which that dog fleas jump higher tells you that buying a dog is more likely to lead to getting bitten yourself.

This research might be hard to put into practical use – unless you’re a lap dancer – but you imagine the (all male) research team put in an awful lot of field work.

The Linguistics Ig Nobel winner in 2007. In fairness to the researchers, they were trying to find similarities between human infants and other mammals, in order to better determine the evolutionary origins of speech. But what they actually did was show the world that rats don’t speak backwards Japanese. A miss, really.

It is pretty baffling, when you think about it. Woodpeckers headbutt trees for a living, experiencing impact deceleration of more than 1000 times the force of gravity. So how do they prevent catastrophic brain injury? The difference between ordinary people and good scientists is that where we just wonder, the scientist finds out.

(The answer, if you were wondering, is: brain more tightly packed into the skull; a smooth brain surface to maximise impact surface area; and minimal side-to-side movement. So there you go.)

Malaria mosquitoes are as attracted to limburger cheese as they are to human foot odour – winner, Biology, 2006
"On Human Odour, Malaria Mosquitoes, and Limburger Cheese," The Lancet, 1996 (paper requires log-in)

Next time you go to Africa, don’t bother with insect repellent or mosquito nets – just take a nice ripe limburger, leave it outside your tent, and presto! A bite-free night.