. I like to give it to my Asian friends on special occasions (especially the girls) because they get ecstatic over it. I tried it but it didn't taste all that special to me. What is all the hype about?

I'm not sure actually, I remember pocky from my youth too and my dad would often bring a pack back now and again from Chinese wholesale stores, it was very expensive for what it was... Though I quite like Cabee corn puff snacks, as well as Wasabi nuts which I am sure contains an addictive chemical since they are like pringles chips but even worse.... I've fallen out of favor with pringles chips. Maybe it's because I thought the eyes were the red things.

Maybe it is nostalgia of having something from their youth or sohttp://www.blogger.com/img/blank.gifmething since such snacks are not uncommon in China in either the past or the present.

Having a word with my dad about this....

He said Chocolate in China (even HK) in the 70s and 80s were rare. Chinese sweets typically consist of various disgusting cup jellies which you don't want to think too hard about. Caramelised sugar, biscuits and or dissicated fruit of various kinds. 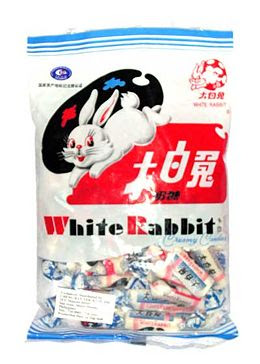 Chocolate was not at all common and it was stinkingly expensive.... add in the general lactose intolerance of Asian people and few companies made the stuff. And at first appearances appeared to be brown stuff that was sweet. My dad and his entire family chew chocolate bricks 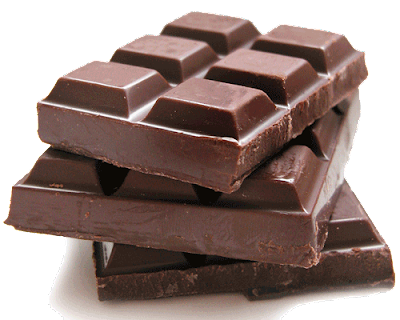 Rather than let them melt in their mouths for some reason.

Thus I think it is probably to do with nostalgia of getting it when they were children and also that unlike all other western nations Chocolate wasn't common. I mean IIRC WWI rations had a bar of chocolate in it, so did WWII.