I am currently in Hong Kong (do you fancy a beer?) what is with the constant burning of things on the street? 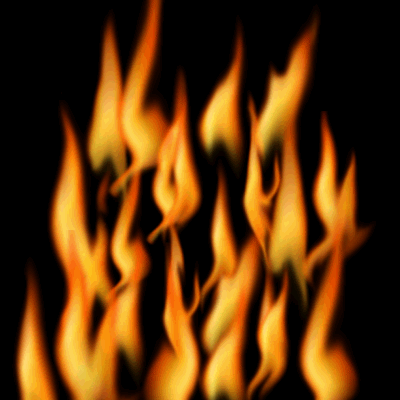 People burn things as a method of ancestor worship in China, ok so you get Buddhism Taoism, Islam, Christianity, Jewish, Shinto and far too many religions to worship. TCG is a fraud in terms of religion, In Seoul he went into a Church and pretended to be the faithful namely because I was bored but I did not preach... It got dodgy when it came to a sermon about war is worship and the fact the pastor kept on trying to bless me. If he touched me I would burst into flames. The full story is of course in my book if you are interested.

But essentially you give offerings by burning things to your deceased ancestors who then receive such things in their afterlife. This is why is it so sucks in Chinese society to die without Children as there is nobody to give you any offerings, bit like real life to be frank in no children nobody to to take you out for free lunches. I think my accountancy career has caused this as it is the ultimate contraceptive, I don't need condoms! I have my personality. What a fucking mistake this career path was, anyway.

And since your relatives will almost certainly be of an older generation a generation who did nothing other than probably the mission and the kind who have sex purely for procreational purposes not recreation (this is changing of course). Much of what you do may be considered to them abhorrent behaviour. Which is probably worse, so while you are doing your girlfriend in the shitter, your relative things fucking hell what the fuck is he doing? And sends punishment instead and bad luck.


Anyway enough of my ramblings: You burn your ancestors get it, traditionally it is money hell money in fact in enormous denominations hell has a serious hyperinflation problem

However manufacturers of such paper items (I mean you're not going to burn the real thing are you?) are adapting to modern times. Paper computers, gyms, cars, telephones even Viagra yes Viagra paper replicas are shooting up around cemeteries and places where you can buy such things. Serious here

The Gardy here has some modern takes on stuff you can burn to give your ancestors.


Some people burn this stuff all the time to hope to gain favor with their ancestors to look after them, this is why you see so much burning, it's supposed to pay to be a pyromaniac.

TCG does not practice this behaviour of burning things as they don't have such shops in the UK heh if I believed in it, my ancestors would receive tons of shredded bank statements and invoices! Also that I have witnessed some of the most adamant supporters of this activity end up in the gutter.