What the hell is the point of the Shanghai expo?

added by The Chinese guy
I'm probably going to get some flak from the HK readers of this but present me with a valid argument other than jingoism / Nationalism or Chinese unity /pride. Anyhow this is a reflection of many of my HK based friends who are Chinese too and a few people in SZ too. Seriously what is the point of the Shanghai expo? European powers, the USA held their great expo to show off their technological prowess to the world.

Hey look at what we can do, the 1851 expo you can read about here Expos are to show the world your technological prowess and willy wave at other countries to get them to buy your new inventions and to show off.

Erm what exactly does China have to show off?

The man in space, erm the USSR managed that in 1961

The Shanghai super high speed Maglev? Oops again made by the Germans.

Actually, there was one that they said was their "accomplishment". Do you remember the train that is supposed to be the highest elevation train in the world? The one that goes to tibet? The Chinese Gov claimed credit for it as "a great achievement for China" and etc... Except China didn't actually build it, they hired people from outside to build them, even the locomotive was made in the USA.

Or the stellar Chinese car industry lets take a look at them shall we? 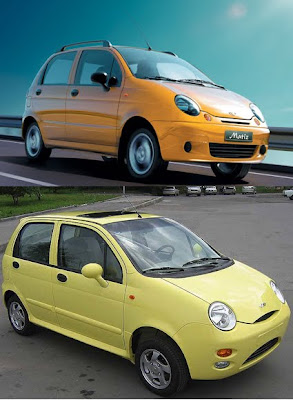 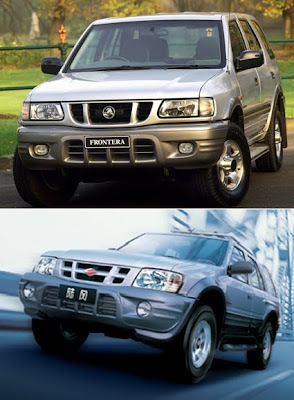 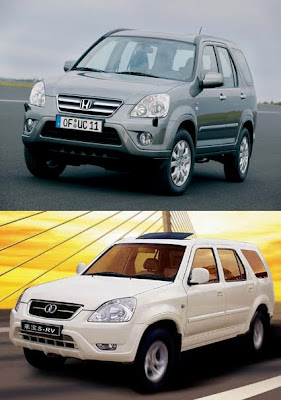 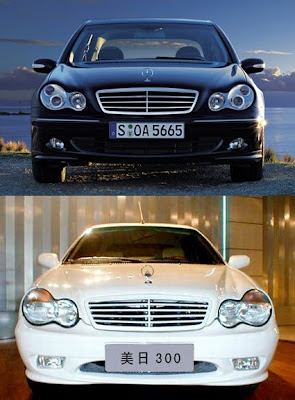 I don't quite see the resemblance do you?

Anyway the Shanghai Expo is nothing more than a marketing exercise to stir up some nationalism as really there isn't anything unique to show off. If they perfect those pebble bed reactors, or really make something unique like the Japanese expos where they can make robots which pass Turing tests then sure. But if you've got nothing to show, erm what is the point in wasting so much money in holding one?

Why not spend the money on something useful instead like the acute pollution and water shortages in China instead, something the people will thank you for, for decades rather than just this (I was going to say cheap) uber expensive publicity stunt.

Handing over a wad of money to buy technology from somebody else is not an achievement! I can't go to a shop to buy a PC and claim I built the PC can I?


Side note: TCG still thinks Asian Motor shows are worth while to visit, Korean ones especially. A photo from SZ recently

Though Korean motor shows are good too.


I know I know it is useful for the PRC government to claim they made this they did this, but come on the People aren't retarded and they can travel around too outside the country and will notice such things are made in other countries or originate from other countries.