How do Chinese characters work

added by The Chinese guy
Dear TCG,
How do Chinese characters work? Ive studied them for a while and it seems like there just random. Surely there must be more to them. They must have some kind of connection to each other. Ive heard all these terms like; classifier, radical, allograph etc. Im terrible at linguistic terminology.
Also, whats the difference between Classical and Vernacular Chinese?
Kevin

With great difficulty? I'm no expert (see the column on the right) but this is my understanding thus.

In school you get taught by rote, and are MADE to memorise by waiting them over and over again until they stick in your mind (probably why Asian cultures are generally known for their lack of creative thinking).

In school which was a hell of a long time ago, you would get explanations of thats just the way it is maybe I got shitty teachers or something.
Note to get around day to day Hong Kong/Taiwan and Macau (Chinese uses simpled text) you need to know 1500 characters, you can read a newspaper with this many. High school educated children will know 3000-5000. Highly educated types will know 10000 or so. And judging by how many aimed at adults how to write Chinese or you're confusing words in Chinese type programmes on TVB Chinese people are by no means experts too!.
I think the book fun which Chinese characters may help you here, as it explains things quite simply i.e. the origins of the word and also how to write them and context. This is down loadable if you search for it.

Essentially you get pictographs so the Chinese character looks like what is means.
Sun for example 日 if you look maybe squint it sort of looks like a 5 year old's drawing of a sun. 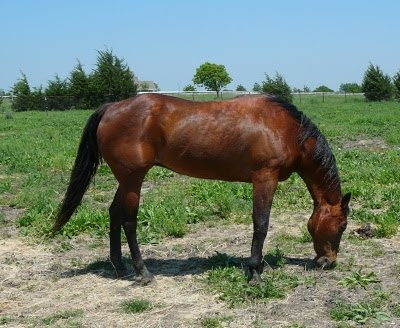 Or for example Up and down

上 下
Then it gets kind of complicated as you can add radials and compound your words for different meanings which again relies upon memory more than anything put it this way. My sister teaches Chinese and hasn't figured out too much of a pattern other than pictogram's and ideograms.

Vernacular is pak hua , it essentially means plain speech, ordinary speech and is how grammatically and writ en how modern Chinese is used.

Classical Chinese was sort of a hodge podge of everything before this, before various forms of standardisation. Which was further enhanced by the communists. Since before the communists (and still so) there are so many different regional variations it was a big hodge podge.
Tbh I would compare it to like Hadiths in Islam where older texts are interpreted by modern scholars, as Muslims can read the Koran but find it difficult and confusing thus many turn to Hadiths (there is a funny one about the hand of the thief shall be marked, some people have interpreted this as chop off)