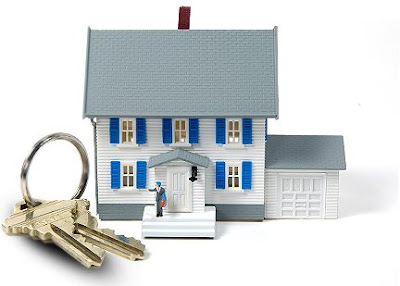 This applies to ALL China, especially HK and Macau.

But consider this Los Angeles advert says 695sq ft right and you would expect something close to 695sq ft right (I do metres though). Another nod to the HPC crowd.

What the? How why!

Initially the construction firms are cheating scummy shits, firstly when you measure something lets say the size of a room, you put the tape measure on the wall then walk to the other side of the room once you get to the other wall of the room, you then take your measurement.

The Sham Shui Po things are more honest to be erm honest, as the walls are made from 3mm plywood or metal sheets and as expected will be considered as part of the living space.

On top of this developers are extra scummers too, they will say oh yes the walls will be 1ft thick, they will change the design of the building so you can't measure it properly i.e. at ground floor level. Thus to measure this you have to play spider man. Thinner walls need more expensive building materials like more steel in the concrete. Construction firms in HK use thicker concrete to give the same strength but at lower cost which encroaches on the living space. So to start with your 600sq ft flat, now has 1.5ftx3~4 missing on account of the walls.

Once it has been built the construction company quickly liquidates its subsidary company completely removing all liability when the residents who move in think fuck me this is smaller than I imagined!

But to save face the new residents will rather than complain will say oh it's nice, and try to off load it onto a bigger sucker.